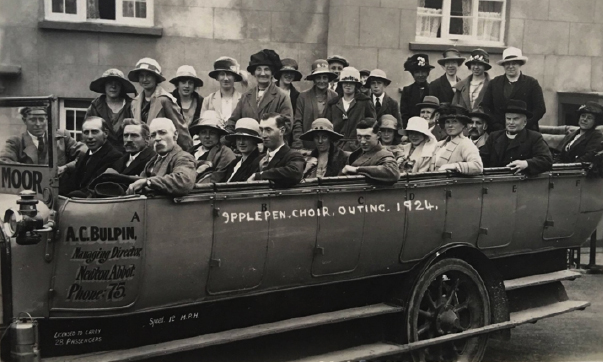 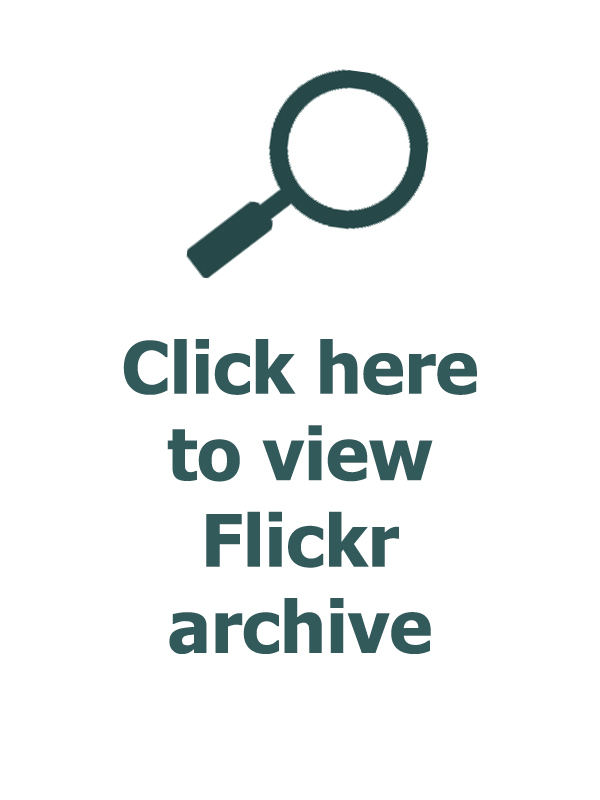 Ipplepen is quite a large village built on a limestone plateau to the south west of Newton Abbot. It developed from an ancient core around the Church of St. Andrew’s. The village is close to the A381 running from Totnes to Newton Abbot in the district of Teignbridge. The population at the time of the 2011 census was 2,469.

It now has one public house (the Wellington Inn) after the other public house (the Plough Inn) closed its doors in January 2009. There is also a primary school, a park, a village hall, a post office, a general store, two churches, a medical centre, a community hub,  a Conservative Club, a football club, a cricket club, a bowling club and tennis courts.

Between 1100 and 1350 a priory (a small monastery) existed near the Church. In 1318 King Edward 11 granted a market on Thursdays and two fairs at the feast of St. John and St. Andrew’s. For many hundreds of years Ipplepen was predominantly a farming community accessible by a complex web of winding lanes surrounded by beautiful fertile countryside.