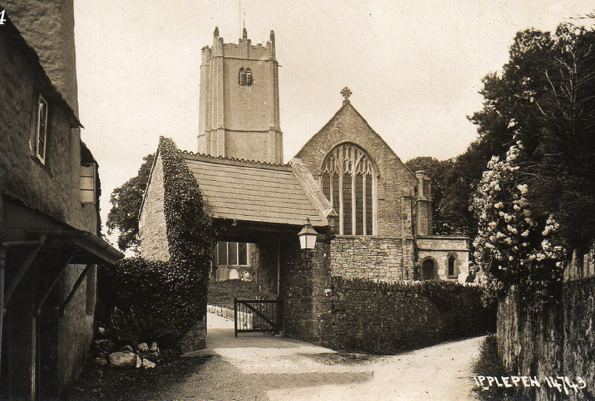 The parish church of St. Andrew’s dates originally from the early 14thcentury but there is plenty of evidence that there was a church there long before that, certainly in Norman times and possible earlier.

In 1826 a Wesleyan Chapel was opened near the Square on a site still marked by a Gothic archway. The current Methodist Chapel was built on the site of an orchard in 1865/66 and included a schoolroom at the back.

A Roman Catholic Church opened in 1974 but closed in the first decade of the 21stC.